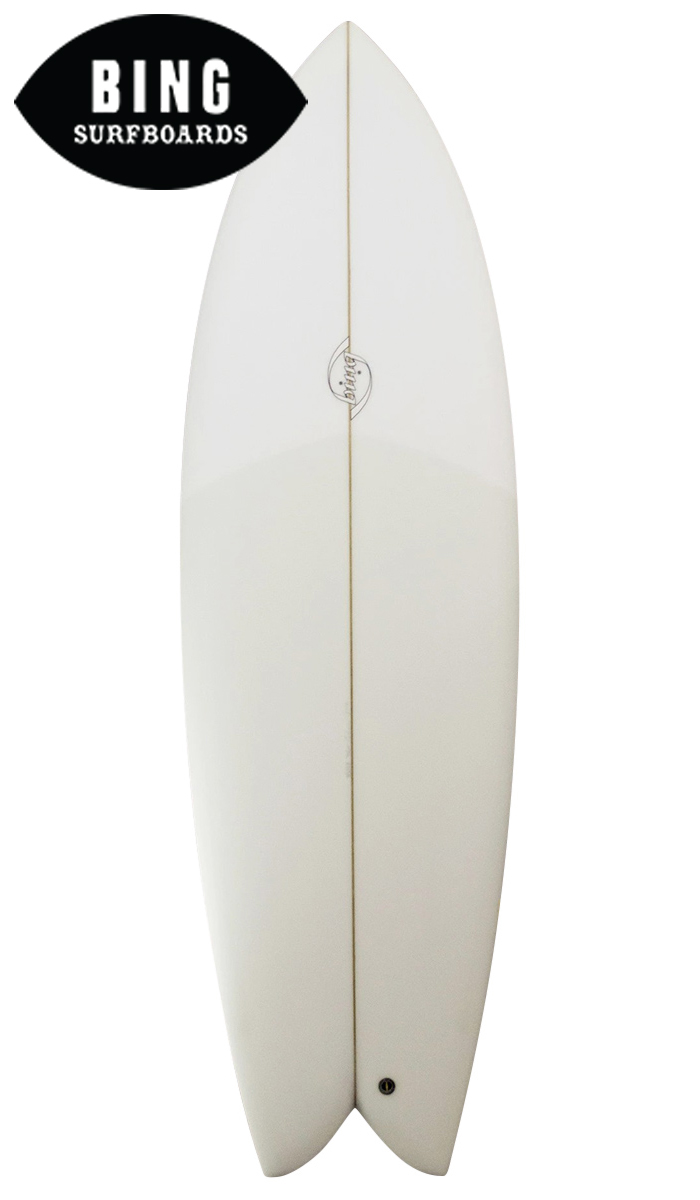 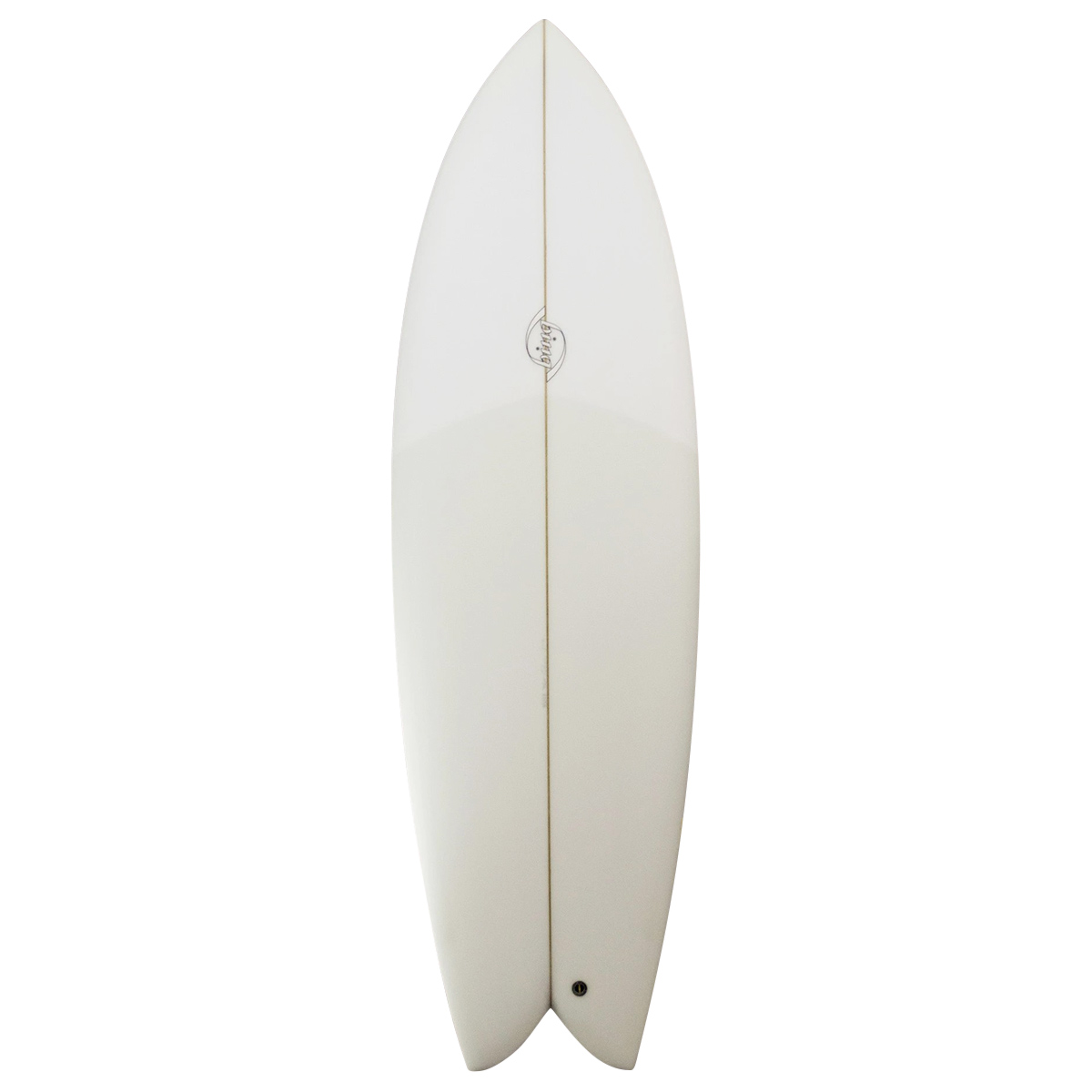 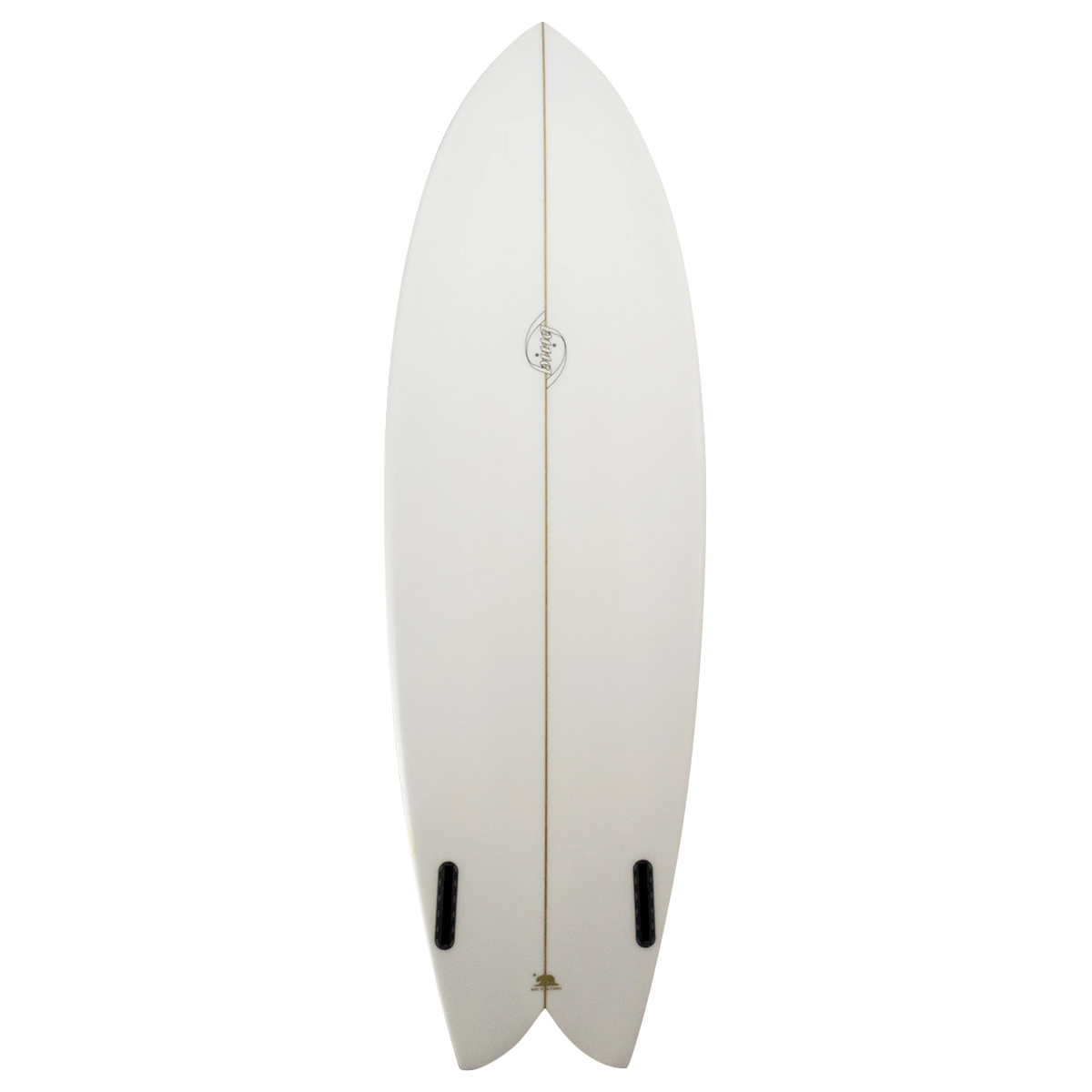 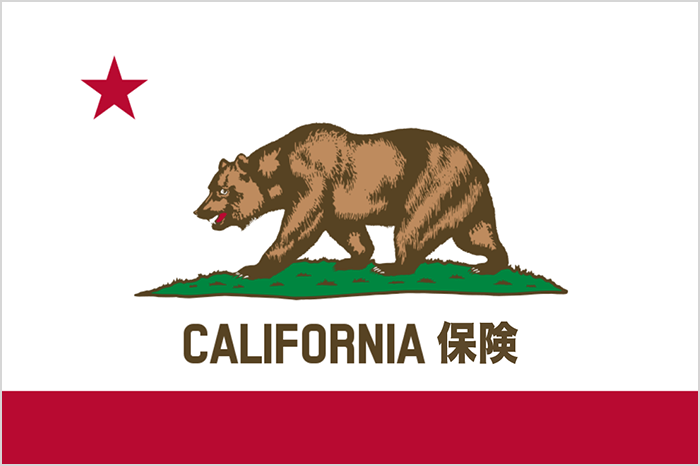 The story of the Sunfish started about 3 years ago when my friend Royce asked me to build a fish to compliment the Sea Shepherd keel fins made by Future fins. I had never based a board design off of a fin template before, but I enjoy a good challenge. Having never been a fan of removable keel fins because the size of the fins creates a lot of load on a fin box, I knew the shape had to be extremely refined to take the load off the fins and instead, distribute it between the outline and rails. To my surprise Royce's 6'3" was magic even though it was way too big for me. Once I got a 5'8" under Chris Del Moro's feet, I knew I had a found a balanced combination of design elements. As we continued to test out the shape, we realized the Sea Shepherd fin template was too big, but luckily Future offers a smaller version made in fiberglass called the K2. When Chris made his annual trip to Australia to hang with Dave Rastovich, he was able to surf some powerful waves and the board really came to life. Chris ended up leaving the board with Dave, who put the board through its paces at his home spot Lennox Head. Dave loved the glide and control of the Sunfish and the diversity of wave type it could be surfed in, so I made a quiver of Sunfishes ranging from 5'8" to 6'9" for him. Dave prefers Mark Richards style fin in his Sunfish so the design is definitely open to experimenting with smaller, less keel-oriented fin templates.

The general rule with sizing the Sunfish is to go two inches longer than your traditional keel. Since it's a fairly wide board I'm able to customize the thickness while keeping the integrity of the design. So feel free to order it shorter and thick to suit your needs or contact us for custom recommendations. -- Matt Calvani, Head Shaper/Owner